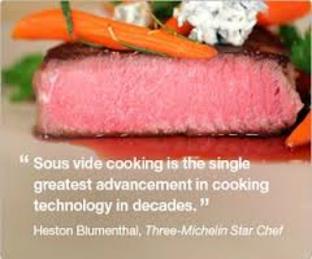 Sous Vide is French and means cooking “under vacuum”.  It is pronounced “su-veed” .  The technique behind Sous Vide is far from new, it was invented in 1799 by Sir Benjamin Thompson.  But its relatively new to the modern private kitchen.

Slow cooked meat has been used for years to produce tender and juicy meat.  Basically Sous Vide is doing the same, but under much more controlled circumstances.  This enables the meats taste and juiciness to come to its fullest.

The Sous Vide technique makes it possible to get a uniform cooking level throughout the meat, and not like the traditional method, where a thick outer rim of the meat is overcooked, and only the center part is well done.

Before investing the money on a high-end water-bath, it’s possible trying Sous Vide with simple tools available in kitchen.  “Sous Vide in a beer cooler” – This is not real Sous Vide, but this technique will produce acceptable results, as long as its tender steaks that’s used. 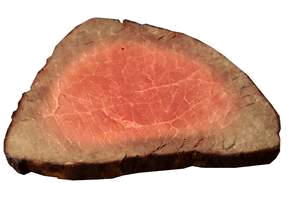 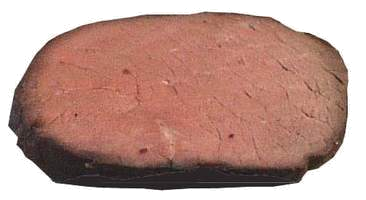 1: For tender meats:-
Ensuring that the temperature of the meat does not increases the temperature set, and getting a uniform cooking level throughout the whole piece of meat.  This method does not require very long time, but can easily be 4-5 hours.

2: For chewy and tough meats:-
Ensuring that the meats are cooked to perfection.  This method requires more time, often up to 72 hours.  Meat cooked in excess of 72 hours can be a little like liver in texture, this is not favoured by all people. 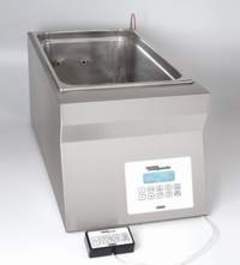 2:  Thermostat – controlling the heating element of the water bath 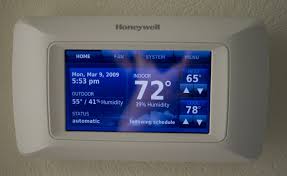 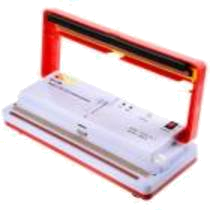